Space technology is used for the location services like car navigation systems and smartphone apps, and the weather information that is used in weather forecasts. These space technologies have been developed by the government, but with the advent of microsatellite,

it is now time for private companies to own them. The era in which space data is used as a matter of course in all industries is just around the corner. As a pioneer in microsatellite technology, Axelspace will take leadership toward the realization of a new society.

For the next space business, For Space within your reach

At the time of starting a business in 2008, there was almost no word for "space business", and it was a difficult time to get an understanding. Even now, the space is a romance for many people, an object of dreams and aspirations, in other words, the space is a special place, and many people may think that it is somewhere far away from them. However, in the last few years, the word of "space business" has frequently appeared in the media and the number of times has increased dramatically. Finally, we are now in an era of using the space.

The road to this point was not straightforward. Until the founding in 2008, and from the time of the founding to the launch of "Hodoyoshi-1" satellite in 2014, the use of space business in the form of "My satellite" has been difficult to be understood. Therefore, in 2015, we started the data service "AxelGlobe" using our own satellite named GRUS. We launched GRUS-1A in 2018, and we manufactured and launched the first four satellite of the same type in Japan in 2021, and we are deploying full-scale service. Along with the construction of "AxelGlobe", the chances of receiving inquiries about making a satellite have gradually increased. Companies planning a wide variety of space businesses have started up one after another in the world, and the era in which space data is used as a matter of course in all industries is about to come. 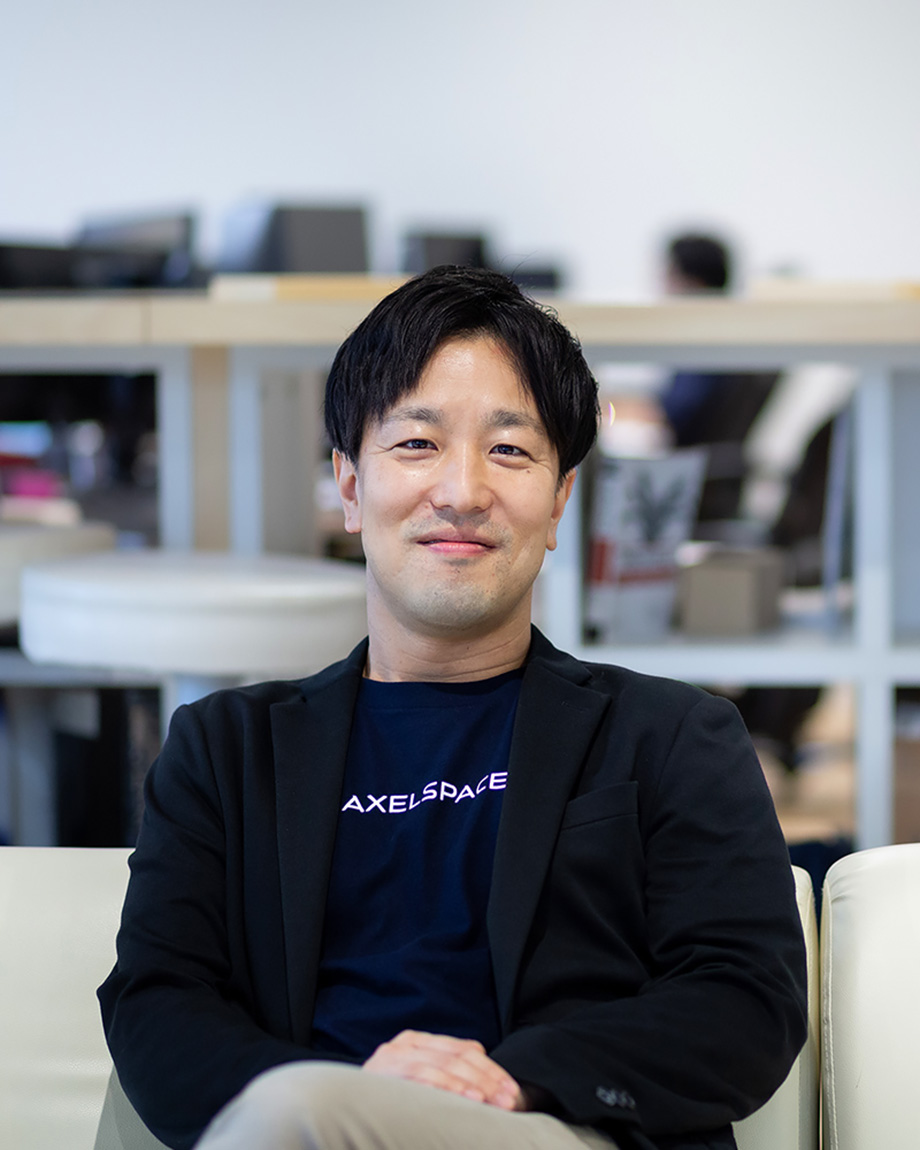 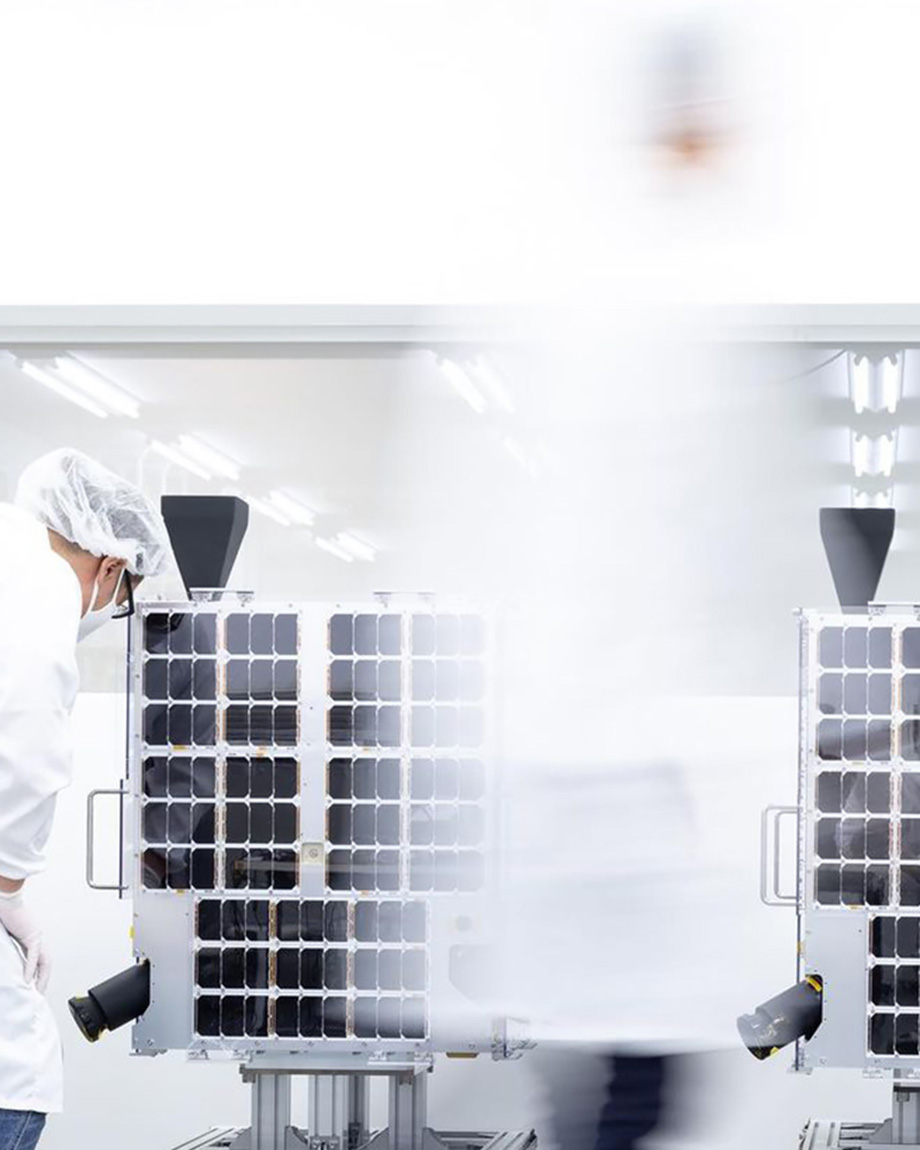 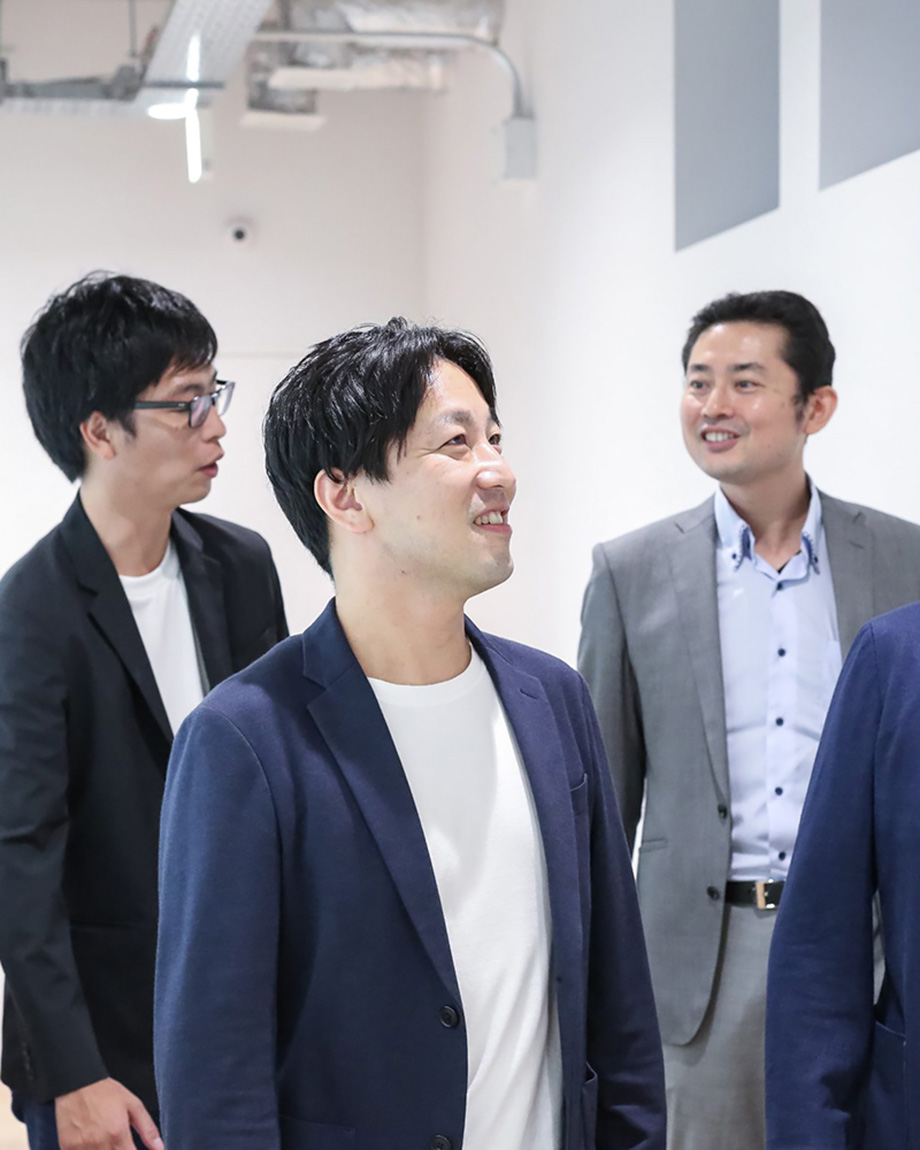 Sustainability not only for the Earth, but Geosphere

It is no exaggeration to say that the sustainability of the global environment is the most important issue for all people living in the earth. Our satellite data services are useful for maintaining the global environment in many use cases. We will continue to use satellite data for making a sustainable world including protect forests from illegal deforestation, save the sea and so on.

And that's not the only responsibility for us. Until now, the main purpose of space utilization was to go to space, and the number of spacecrafts launched into space was small, so the space sustainability was rarely taken into consideration. However, as space utilization became more common, plans for mega-constellations were launched, and the perspective of maintaining the space environment can no longer be ignored. As a pioneer in space utilization, we will continue the activities necessary to make the sustainable space environment, through the development of necessary satellites equipment, the development of rules and so on. 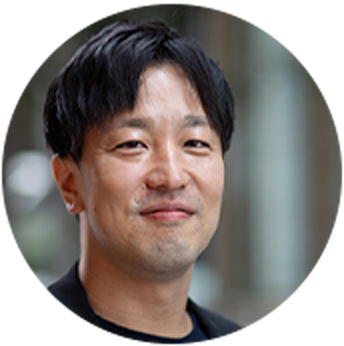